According to some experts, pepper is the most used spice in the history of humanity. The main difference between pepper and berries consists in the fact that the berries, defined as “pepper-like”, belong to other botanical families, while all the varieties of pepper derive from the same climbing plant, the Piper nigrum. Properties and benefits of pepper The first thing to say about pepper is that there are many varieties of this spice: from black pepper to pink pepper, without forgetting green pepper, red pepper and white pepper . The most famous of these is black pepper which is highly appreciated not only for its aroma, but for its properties: in addition to significantly promoting digestion, it improves metabolism, thus becoming an adjuvant for those following a diet. The properties of black pepper can be attributed to piperine, one of the active ingredients contained in good concentration in pepper. The same substance, an alkaloid, gives this spice its tonic and stomachic properties, promoting the secretion of gastric juices and thus improving digestion. The properties of green pepper and white pepper are very similar: they also facilitate digestion, also promoting diuresis. Among the properties of pink pepper, on the other hand, those of being a tonic and a stimulant stand out, in turn able to promote digestion, but it is used above all as a pain reliever in case of toothache and mouth ulcers. Ground pepper: the secret in the kitchen Pepper is a very popular spice used in various cuisines of the world: black pepper goes perfectly with red meat recipes, red pepper for fish dishes and white pepper for more recipes. delicate based on white meats and vegetables. There are many people interested in the sale of pepper, in order to give free rein to their creativity in the kitchen or attracted by the many benefits of black pepper: Natura d'Oriente offers a wide range of products of the highest quality, ideal for giving a touch of flavor unique to each dish. Choosing to use this spice for your health routine is absolutely recommended: the only thing to keep in mind is to find the correct balance between pepper and the other ingredients of the dish.

Sort by:
Best sellers Relevance Name, A to Z Name, Z to A Price, low to high Price, high to low 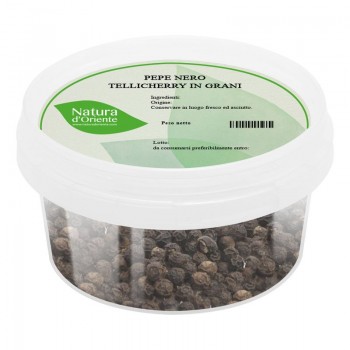 Black pepper is more than just a spice, and used daily it is a real natural drug. Used for healing purposes for millennia, it goes beyond the idea of a simple spice. Black pepper would stimulate the production of natural endorphins by acting as a kind of natural antidepressant. Characteristic is the brown color of the large and full-bodied grains. 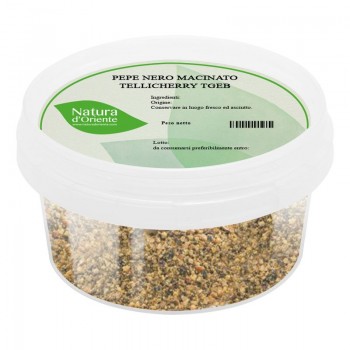 It is believed that it is the most used pepper in European kitchens thanks to its versatility. This ground Tellicherry black pepper powder pairs with any dish quickly and easily. Tellicherry is considered among the most important, pure and precious pepper spices in the world, the best that the market offers. 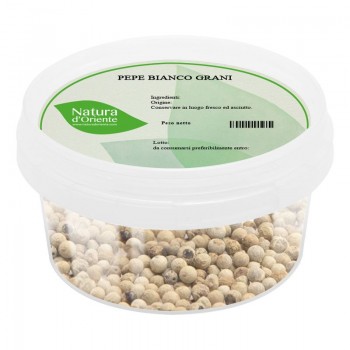 White pepper in grains, is a pepper with a dry spicy aroma, very aromatic with sweet musky nuances, is considered a light pepper and goes very well with fish and pasta with white toppings. 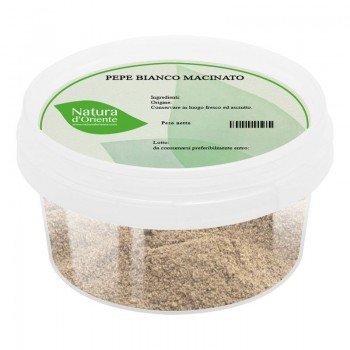 The ground white pepper, is a pepper with a dry spicy aroma, very aromatic with sweet musky nuances, is considered a light pepper and goes very well with fish and pasta with white toppings. 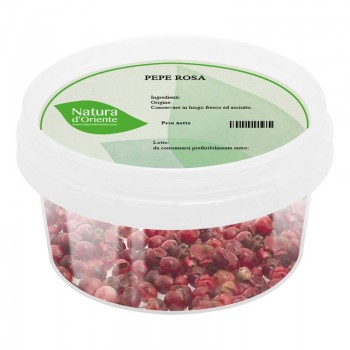 The delicately spicy pink pepper or false pepper has a sweet and slightly resinous aftertaste. It is used to flavor fish dishes (especially salmon), roast meats, risottos and more. It allows you to create high-impact dishes, playing on the contrast of colors. This particular variant has numerous beneficial properties. Pink pepper is considered a natural remedy with diuretic and antiseptic properties. It is used in case of rheumatism, menstrual pain, bronchitis, urinary tract infections. 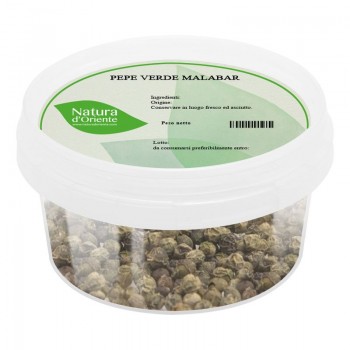 Malabar green pepper is used to flavor fish and meat dishes (chicken, turkey, pork, beef). The recipe for fillet with green pepper is famous. It is particularly appreciated for its spicy, fresh and delicately herbaceous flavor. Green pepper also goes well with other spices, including nutmeg, coriander and juniper. 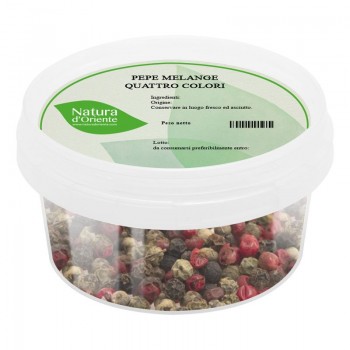 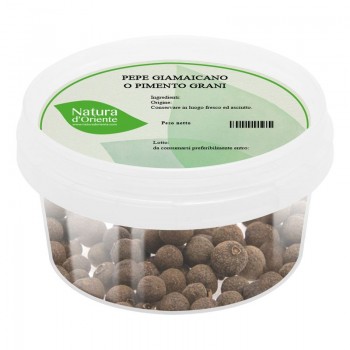 Jamaica pepper also known as pimento or carnation pepper, is native to the Caribbean and Central and South America. The most important crop of Jamaica, it is used to produce an interesting essential oil, so much so that the scent coming from the plantations pervades the air of the "pimento paths". 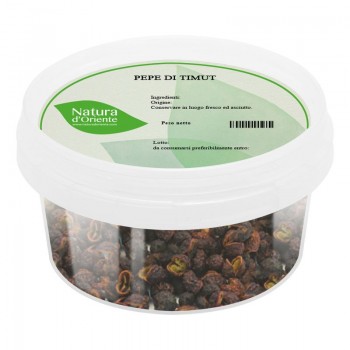 The olfactory component of timut pepper is by far its added value, a real explosion of citrus notes among which grapefruit stands out in an unmistakable way but are clearly present also lime and passion fruit. Excellent on fish in general, shellfish and lobster in particular. 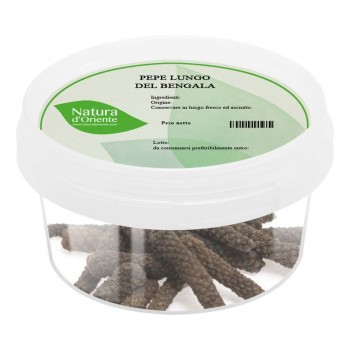 Bengal long pepper also called Pippali long pepper has a warmer and more aromatic taste than black pepper and is widely used in Asian and North African cuisine. Recommended with more delicate meats such as lamb and chicken and fish and shellfish. This pepper has the particularity of marrying very well with desserts, chocolate, all fruit, especially it goes well with pineapple. 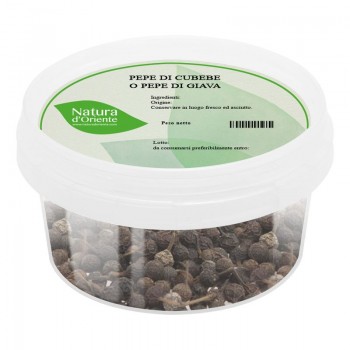 Cubeb pepper or also called Java pepper is very pleasant on the palate and balanced with a particularly delicate spicy flavor. Its aroma is a little like pimento. It goes very well with meat and in particular Arab pastry preparations. 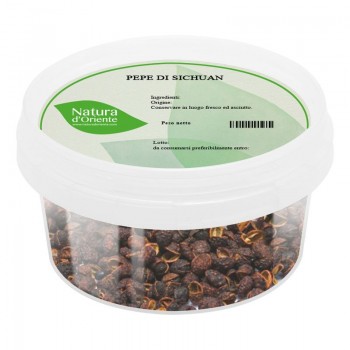 Sichuan pepper is a red berry native to China. It has a very fresh, citrusy taste. It should be added during cooking, whole, or toasted and ground (except the seeds) always in small doses because, once toasted, it quickly loses its flavor.