Use promo code "LOVE10" to get a 10% discount on a minumun purchase of 25€. (shipping cost not included). Valid until february the 14th. 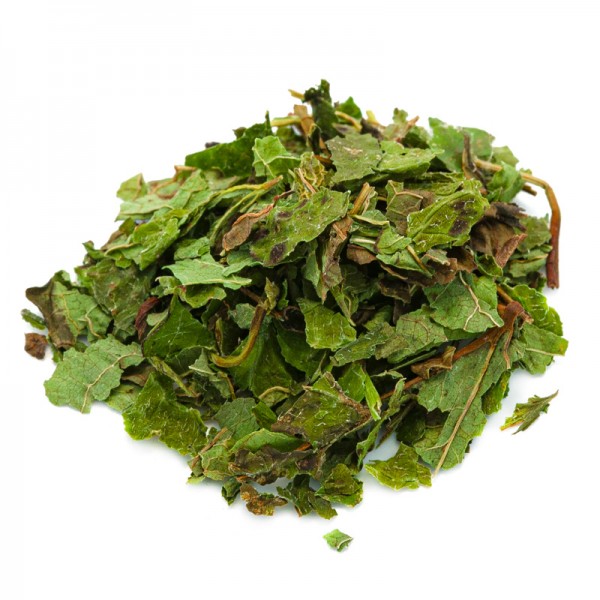 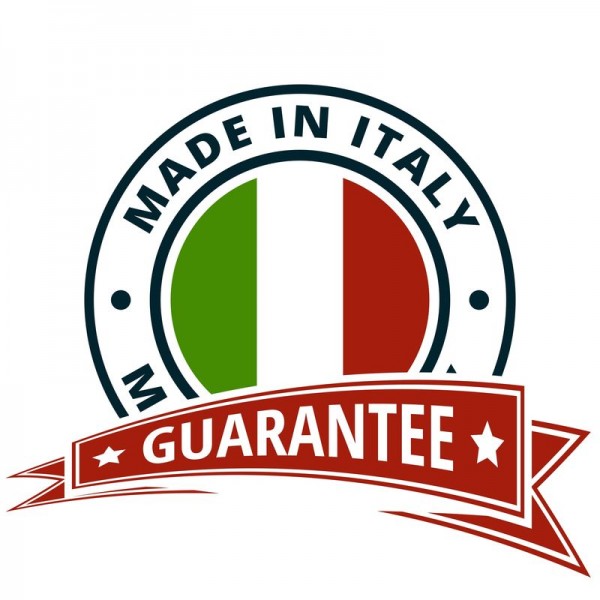 This lemon-scented herb has been used over the centuries for its calming properties on the nervous system, and as a soothing for the digestive system . The potential benefits of lemon balm are many, due to the active compounds present in the plant, including tannins, flavonoids, acids and other polyphenolic compounds , as well as various minerals and vitamins . < / p>

Lemon balm leaves in herbal tea are known in herbal medicine for their ability to relax, improve mood and relieve stress. Taking lemon balm alleviates the negative effects that daily anxiety and stress have on our mood , calming the nervous system and reducing the feeling of tension.

In the case of excessive nervousness and excitement, in fact, lemon balm in herbal tea can be useful to facilitate calm, and restore concentration. To promote sleep, lemon balm in herbal tea is able to provide a natural sedative that helps you relax. The sedative nature of this herbal tea also helps lower blood pressure. A certain number of active components of the dried lemon balm leaf give antioxidant, slightly sedative and anxiolytic effects, with a mechanism not yet identified but historically accepted.

Some studies on the properties of lemon balm have also focused in recent years on the possibilities that this infusion has to improve the cognitive functions of memory and concentration .

On a digestive level, lemon balm is a plant known to improve the digestion process and intestinal transit. To calm the stomach , the infusion of lemon balm is known, suitable for those who regularly suffer from indigestion, flatulence, constipation, acid reflux, abdominal bloating.

In particular, it can be beneficial if you suffer from abdominal pain, and is useful for reducing menstrual cramps. The sedative and analgesic properties of lemon balm, combined with the antispasmodic effects, can soothe the discomfort of PMS, even alleviating the mood swings that often accompany menstruation.

How calming herbal tea of the stomach can help in the treatment of nausea, while the relaxing and vaso-dilating properties of lemon balm are useful for headaches and toothache. You can also apply lemon balm externally for topical use, for the well-being of the skin given its soothing effect.

Lemon balm (Melissa officinalis) comes from the same family as mint, and is native to Europe, North Africa and Western Asia. Today it is grown all over the world, and has been used for centuries for its relaxing and sedative qualities. Known for nearly 2,000 years, the infusion of its leaves has been part of traditional healing practices for centuries. The name of the genus Melissa derives from the Greek word "honey leaves" (melissophyllum), perhaps because it was a useful plant for attracting bees.

It was mentioned in Greek times by Theophrastus in his Historia Plantarum, written in 300 BC, and the doctor Dioscorides used lemon balm leaves dipped in wine to treat scorpion stings and snakes.

In the Middle Ages it was introduced in Spain in the 7th century, and from there it spread throughout Europe - although already in Roman times it had reached Great Britain.

It was soon used by herbalists and scientists, and also mentioned in philosophical and literary works. In the 17th century, the reputation of lemon balm grew, especially with the water distributed by the French Carmelite nuns. This tea was thought to be an excellent remedy for rheumatic pain, fever, memory and congestion. It was also recommended for treating melancholy. Later, it was also distributed as Water of the Discalced Carmelite Fathers, who from the early eighteenth century created it with the essential oil of Moldavian or Turkish Melissa, alcohol, cedar oil, cloves and cinnamon.

Today lemon balm is also found in North America, brought by colonialists and we know that Thomas Jefferson's gardens were full of lemon balm.

A well known herb, important for culinary and medicinal use. In the kitchen it is often used to make herbal teas, marinate chicken or fish, or to add flavor to baked foods and jams.

La Melissa officinalis a perennial herb of the mint family, the Lamiaceae. Native to southern Europe, it grows to around 60 centimeters. It blooms from June to August, with white or pale yellow flowers, fragrant leaves.

It needs exposure in full sun or partly in the shade, and not too abundant irrigation. It is easily grown in dry to medium, well-drained soils and adapts to different soils.

Frequent pruning tends to encourage the growth of new leaves, with a better aroma. Unpruned plants can acquire a weed appearance.

The wide range of health benefits of lemon balm is caused by biologically active compounds including flavonoids and polyphenols, tannins, rosmarinic, citronellal, eugenol . Among the minerals , there are copper, manganese, zinc, and also shows several essential vitamins.

How to use lemon balm leaves in herbal tea and decoction

The infusion of lemon balm is obtained by putting in a cup (250 ml), about 3-5 grams of the leaves in herbal tea cut, with water at 100 ° C. Leave to infuse for 5 to 8 minutes, before drinking the herbal tea. Add honey or sugar if desired.

Melissa: what are the possible side effects and contraindications?

Lemon balm in high doses can potentially cause some side effects, including headache, nausea, vomiting, stomach pain, dizziness, skin irritation. Lemon balm should be used continuously, for a limited time only.

You shouldn't take lemon balm for more than 4 months without a break. It is often recommended to take a week off every three weeks of use. You should speak to your doctor before using lemon balm infusion if you are taking glaucoma medications, thyroid medications, sedatives, and blood pressure medications.

Not recommended for use during pregnancy and breastfeeding.

Based on 8 customer reviews

Based on 8 customer reviews 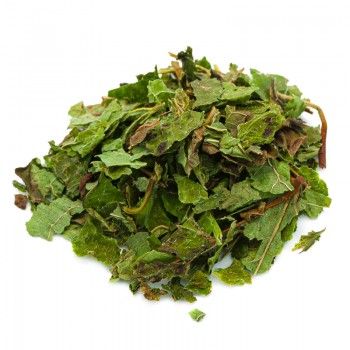 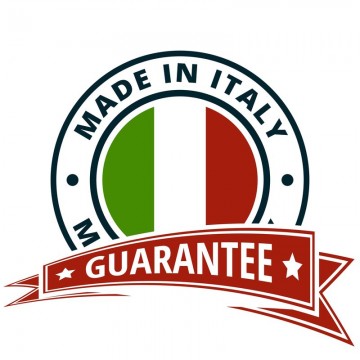 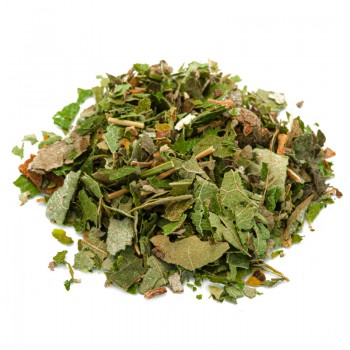 Linden leaves, gives an herbal tea with a refreshing taste, also endowed with relaxing and calming properties for psychophysical balance. Linden leaves have a long historical tradition as a natural sedative, diuretic and purifying agent. The infusion is useful to counteract respiratory tract irritation, intestinal disorders and spasms. This infusion ensures a well-being effect for mind and body. The digestive properties of apple, lemongrass and cumin are combined with the relaxing properties of lemon balm and chamomile; ingredients accompanied by aronia berries, tulsi grass and echinacea. An excellent calming infusion, which promotes sleep and removes stress at the end of the day. 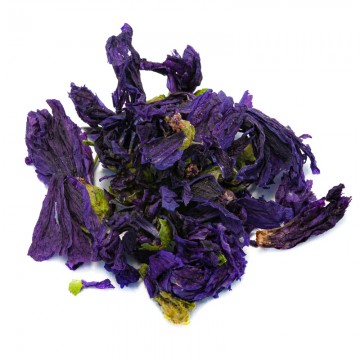 A very relaxing infusion, with a citrus flavor, excellent for soothing the stomach and for a good rest. 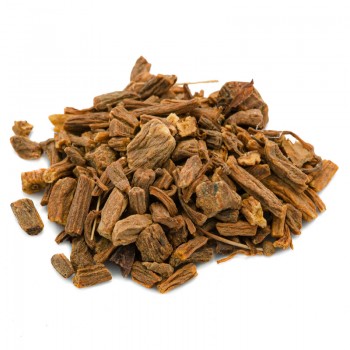 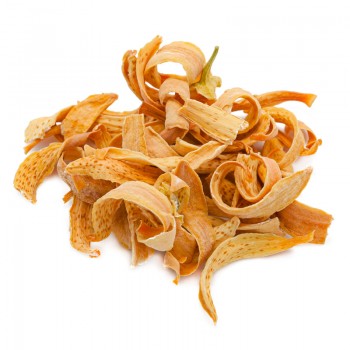 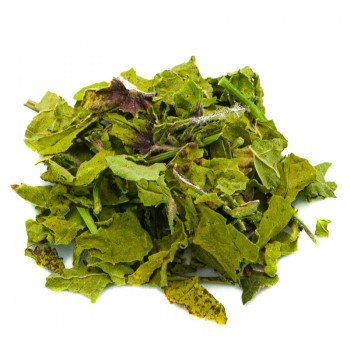 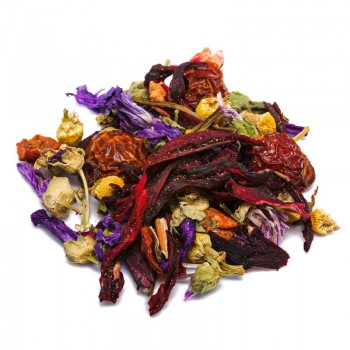 The infusion relax excellent infusion useful for digesting, due to the presence of fennel, it helps to relax having chamomile and finally helps to reconcile sleep thanks to lemon balm. To drink hot and in the infusion it is advisable to respect the recommended times. 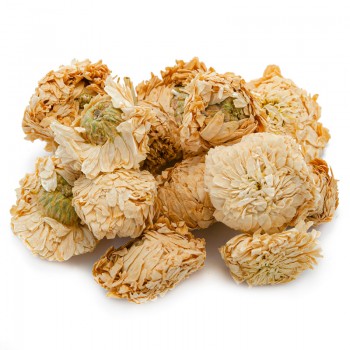 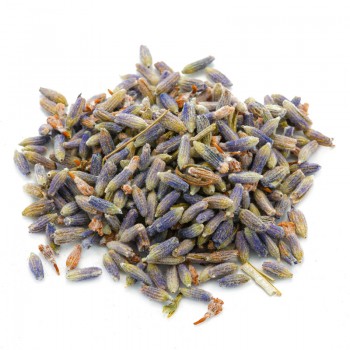 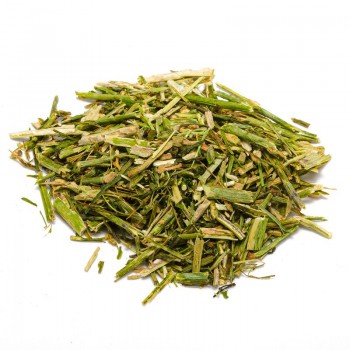 Passionflower is a plant with a calming and sedative action on the nervous system. Relax in case of insomnia, irritability, agitation and anxiety, relieving some ailments related to menopause. The tips are also known for its benefits on the digestive system: it is antispasmodic, used to calm colitis and gastritis, gives relief in case of painful menstruation and irritable bowel. 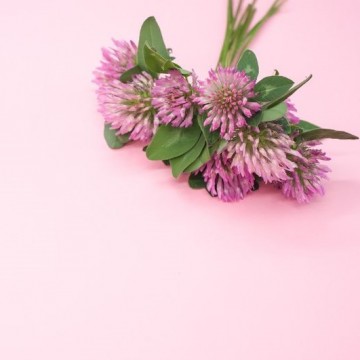 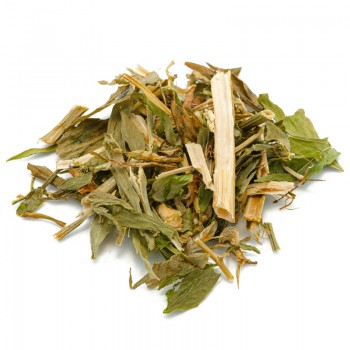 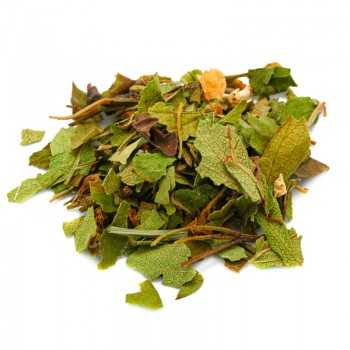 The hawthorn in leaves and flowers, is an effective cardiotonic and natural calming, useful in heart rhythm alterations, tachycardia and arterial hypertension. It is a plant with relaxing properties, which helps against anxiety and insomnia. Also effective for digestive and intestinal well-being, it is an ideal herbal tea for the well-being of the organism.